I just found the first half of this post in draft form. I had written it and then forgot to post it. Since then I had read several more books so I added those to the post and now I'm finally posting it. 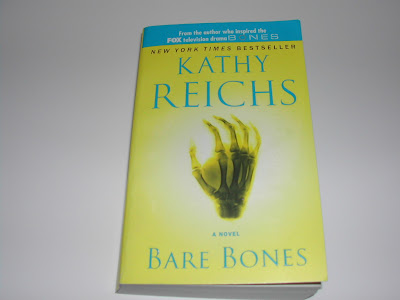 In this book Tempe Brennan has put her vacation on hold to investigate charred remains and black residue from a plane crash There are also some mysterious bones found on a farm. Are they human or animal? Are the bones and the plane crash linked together? Another page turner, but not my favourite Kathy Reichs book. 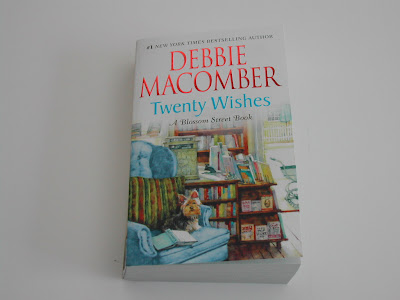 This book centers around the owner of a book store on Bloom Street. Several widows get together on Valentine's day to celebrate...hope. They each begin a lost of twenty wishes, things they always wanted to do but never did. Anne Marie, the owner of the book store, has 'doing good for someone else' as one of her wishes. This wish leads to her being involved with a little girl at the local elementary school. 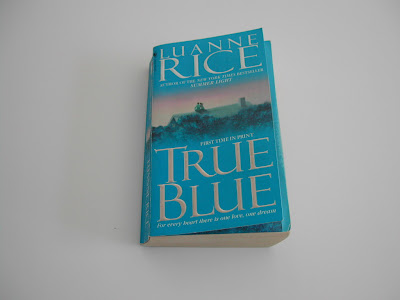 This is about veterinarian Rumer Larkin. She has never left her home town, even after everyone she loved left. Now her childhood love returns to the village with his son. The question is whether they can rekindle what they had or is it too late? 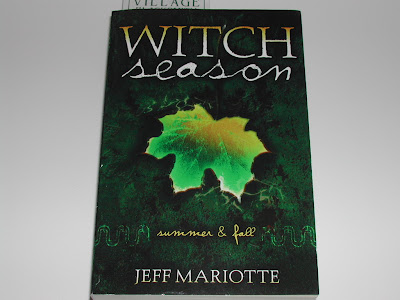 It wasn't until I was almost at the end of this book that I realized there had to be more. A quick google told me that I had just read the first 2 books in a 4 book collection. This book is very different. It's about a bunch of college kids that stumble into the lives of a bunch of witches. Kerry Proffit, one of the students finds a stranger lying half-dead on their doorstep. His name is Daniel Blessing and he is on the hunt for a witch named Season. Whether they like it or not, these six teenagers are stuck in the middle of a deadly feud. Took a while to get into this book, but turned out to be pretty good. Now I have to try and find books 3 and 4. 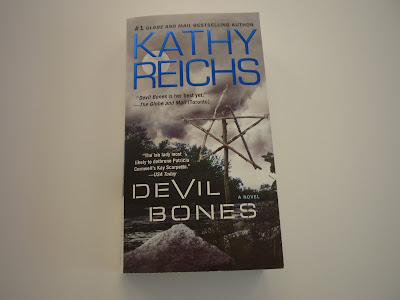 A house under renovation with a forgotten cellar. A plumber finds animal and human remains, cauldrons and religious artifacts. Then a boys torso, carved with a pentagram, is found nearby. Panic over Satanism and devil worship has the citizens on a witch hunt. To Tempe Brennan nothing is cut and dried about the case. At the same time she is trying to decide whether to move on from her departed lover, Andrew Ryan. As usual, a good read, although it tends to get a bit technical (boring) in parts.

Where Are You Now? by Mary Higgins Clark 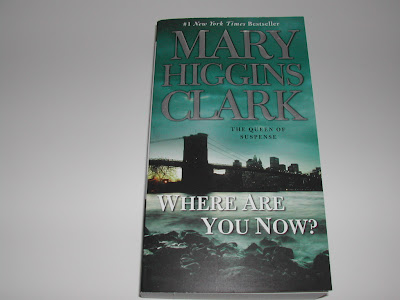 A 21 year old university senior walks out of his Manhattan apartment without a work to his roommates and disappears. He calls his mother once a year, on Mother's Day, but refuses to answer her frantic questions. When he calls this year his sister, now 26, tells him she intends to track him down no matter what. She reconnects with his old roommates to try and find out what happened to him. It keeps you guessing to the end. Another good mystery by MHC.

Faces of Fear by John Saul 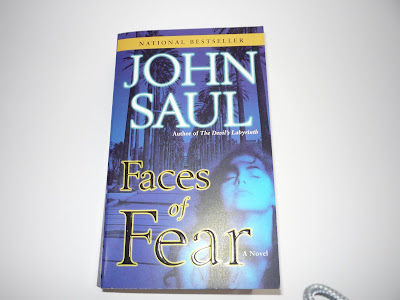 Fifteen year old Alison Shaw isn't beautiful but she doesn't care. She'd rather be reading a book than primping in front of the mirror. But her mother, Risa, knows that beauty can be the key to success. Risa marries widowed plastic surgeon Conrad Black. Conrad claims that he can turn Alison into a vision of loveliness, so she agrees to have the first procedure. Then Alison finds a picture of his first wife and she realises that he is trying to make her over to look like his dead first wife. Her mother refuses to acknowledge the similarities. As Alison continues to dig into her stepfathers murky past she discovers dark secrets and dark motives. This is another good read from John Saul and keeps you turning the pages to see what is going to happen next. 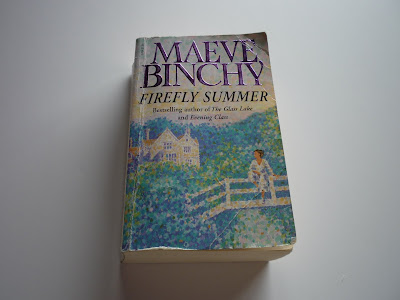 The Ryan family, Kate and John, and there 4 children live in a small town in Ireland. The children play in the ruins of Fernscourt, the great house that burned down during the Troubles. The ruins are bought by Patrick O'Neill, an Irish American with dreams and lots of money to rebuild the house to its former glory and more. This is about the children of Mountfern and how there lives intertwine with each other and the goings on with the rebuilding. There are 762 pages in this book so there are lots of twists and turns to the story. I enjoyed this book as I have enjoyed all the other Maeve Binchy books I have read.


Salvation in Death by J.D. Robb 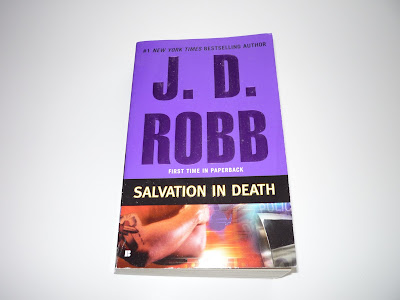 Eve Dallas is on another case. This time a catholic priest dies after partaking of wine at a funeral mass. The wine was laced with potassium cyanide. The autopsy reveals scars from knife wounds , a removed tattoo and evidence of plastic surgery. Obviously there is more to this priest than meets the eye. Another good read.

A Quiet Belief in Angels by R.J. Ellory 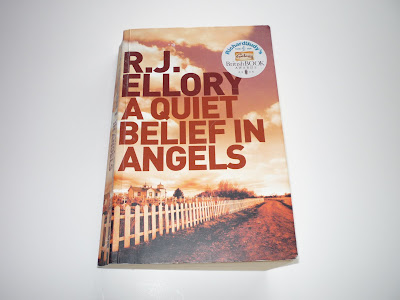 1939 in the small rural community of August Falls, twelve year old Joseph Vaughan hears of the brutal assault and murder of a young girl. This would be the first in a series of brutal murders over the next decade. Joseph and his friends are determined to protect August Falls against the evil in their midst and form The Guardians. But the murderer evades them and they watch helplessly as one child after another is taken. Fifty years later Joseph is still troubled by the past and must confront the nightmare that has overshadowed his whole life. I found this book a hard slog to read. I had the ending figured out about half way through, and not one to give up on a book , I slogged on until the end. Not something I would recommend other readers do. Boring. 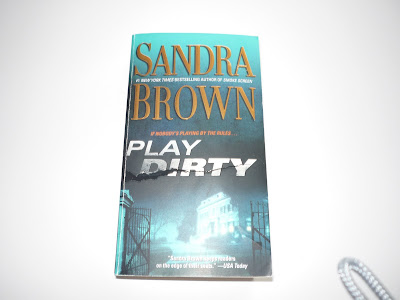 Accused of murder, convicted of throwing games for the mob, former Dallas Cowboys superstar Griff Burkett spent five years in federal prison. Now free, he has no prospects and no forgiveness in football crazy Texas. There is someone willing to pay millions for Griff's services-airline CEO Foster Speakman and his wife, Laura. This is an interesting and different story. I enjoyed reading this book.