We finally got some engagement pictures of Kelsey and Joel! 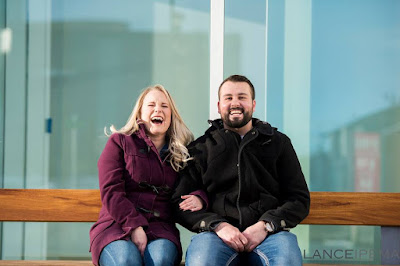 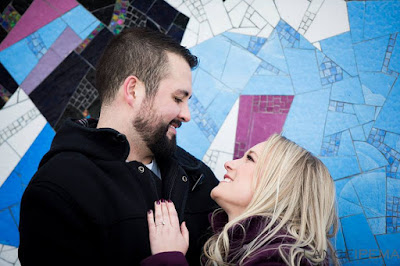 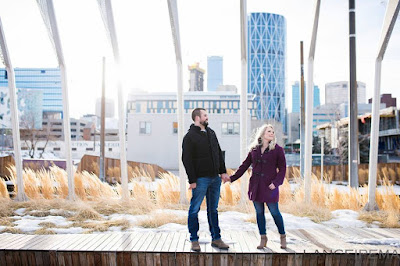 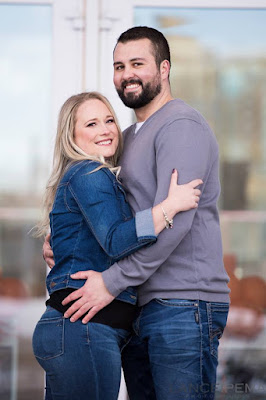 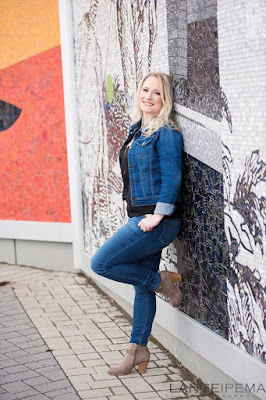 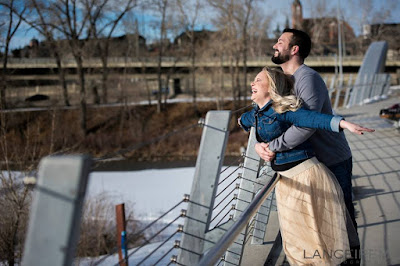 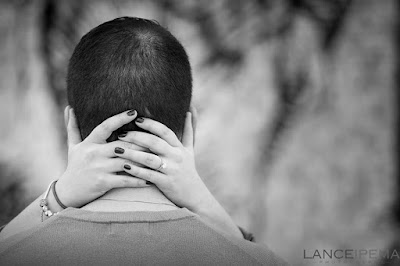 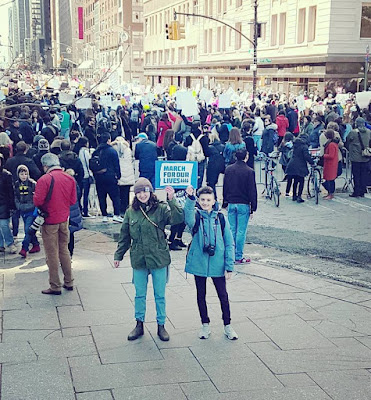 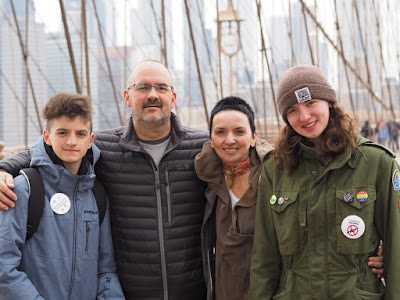 At the forefront of this well-crafted story stands Cass, youngest and feistiest of the Keating sisters, a mother of three who enjoys hot sex in semi-public locations with husband Billy Medieros, her sweetheart since high school.  During a season of emotional and financial upheavals within the Keating clan, the Medieroses' marriage becomes strained in ways that make Billy wonder whether Cass is more devoted to her family than to him.  Then Billy adds to the stress by leaving his father-in-law's fleet and buying his own boat.  His rebellion sets up the book's unexpected final episode, an electrifying disaster at sea that puts all the characters back in touch with their deepest loyalties and passions.
This is a light read about a close knit family that run fishing boats and a restaurant. Cass and Billy have a child that lost her hearing as an infant and chronicles the difficulties of raising a child with challenges when the parents aren't always on the same page.   Billy wants, and gets, his own boat and, of course, there is the near disaster at sea.  The story, for the most part, was interesting but very predictable.

The Edge of Winter by Luanne Rice
In the aftermath of the long breakup of her marriage, Neve Halloran and her teenage daughter Mickey are making a new life together amid the austere beauty of Rhode Island's South County.  Captivated by a fragile wildlife sanctuary, Mickey will move toward womanhood in the company of a lonely boy who shares her abiding love for the windswept coastline.  Neve will find herself drawn to a man who has devoted his life to the sanctuary yet is unable to share the pain of a devastating loss-or reconnect with the father who still bears the scars of World War II.  But as winter gives way to spring, a secret will emerge that has Iain buried in the depths just offshore for decades, a secret that will galvanize the community...and point the way to new beginnings.
I enjoyed this book even though the plot was predictable and there were really no surprises.  It was interesting to learn about the wild life and about a time in WWII.  It was a light read but I would recommend it.

What She Knew by Gilly MacMillan
Rachel Jenner is walking in a Bristol park with her eight-year-old son, Ben, when he asks if he can run ahead.  It's an ordinary request on an ordinary Sunday afternoon, and Rachel has no reason to worry-until Ben vanishes.
The police are called, search parties go out, and Rachel, already insecure after her recent divorce, feels herself coming undone.  As hours and then days pass without a sign of Ben, everyone who knew him is called into question, from Rachel's newly married ex-husband to her mother-of-the-year sister.  Inevitably, media attention focuses on Rachel too, and the public's attitude towards her begins to shift from sympathy to suspicion.
As she desperately pieces together the threadbear clues, Rachel realizes that nothing is quite as she imagined it to be, not even her own judgement.  And the greatest danger may lie not in the anonymous strangers of every parent's nightmares, but behind the familiar smiles of those she trusts the most.
I really enjoyed this book.  It's one of those suspense novels that keep making you think did he do it, did she do it what about that guy or what about that person.  A great read.

Life of Pi by Yann Martel
After the sinking of a cargo ship, a single solitary lifeboat remains bobbing on the surface of the wild, blue Pacific.  The crew of the surviving vessel consists of a hyena, an orang-utan, a zebra with a broken leg, a 450-pound Royal Bengal tiger, and Pi Patel, a 16-year-old Indian boy.  The stage is set for one of the most extraordinary pieces of fiction.
I get the distinct impression that this was probably better as a movie.  The book is in three parts.  I found the first part mostly boring.  The second part is about surviving on the lifeboat.  Parts were really interesting and others way beyond belief.  I found the third part annoying and laughable.. I think I felt duped.  Not a book I really enjoyed.

Decided to stay home today.  We are supposed to get lots of snow but apparently it's not supposed to start until about 6pm and by the end of tomorrow we are going to get 20cm.  We really need more snow-NOT!!!
So this is what I did this afternoon. 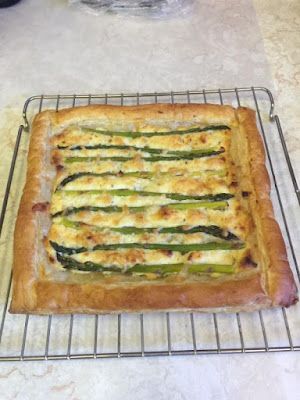 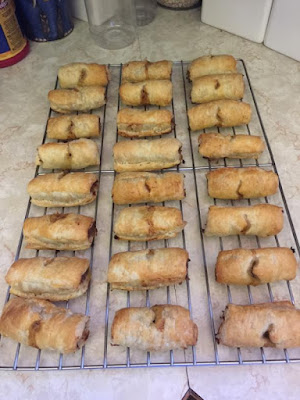 Sausage rolls.
We'll be having some of each for supper with home made chicken rice soup. Mmm delicious!