Even Dogs in the Wild by Ian Rankin 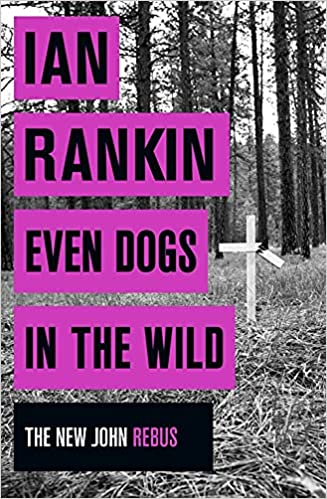 Being a cop is in John Rebus's blood.
So when he's asked to help with the investigation into the death of a senior lawyer whose body was found alongside a threatening note, Rebus doesn't need long to consider his options.
Apparently this is the 20th book in the John Rebus series. It stands on its own so you don't need to have read the previous 19.  I did enjoy this book.  For the most part it kept you guessing right to the end, although you did get inklings as to what was going to happen. I would definitely read other books in this series.
Read Wine by L.C.Turner 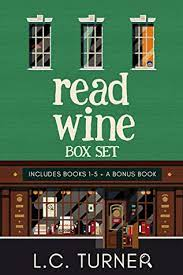 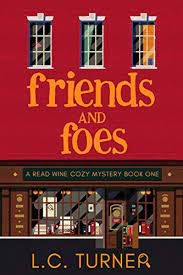 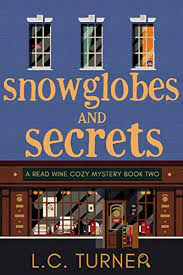 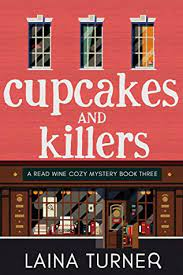 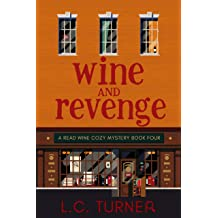 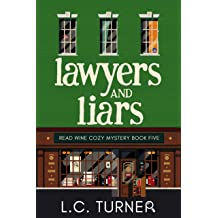 These are the 5 books in a series.  I read these books on my ereader.
The stories follow the adventures and romantic lives of three friends who open a bookstore/wine bar/ coffee shop.  They stumble upon dead bodies and, of course, feel the need to solve the crimes.  Easy, quick reads.
Bonus Book
Book 6. Switched Up 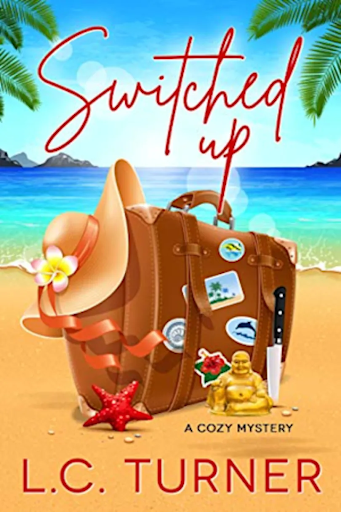 Same author as the above 5 books but the story is not related.  This is about a woman who decides to go on holiday after her divorce and finds a gold Buddha in her luggage.
All 6 books were very light reads, great for summer easy reading.
The Storyteller by Jodi Picoult 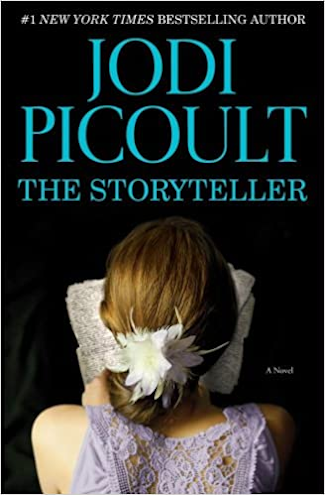 Sage Singer is a baker.  She works through the night, preparing the day's breads and pastries, trying to escape a reality of loneliness, bad memories, and the shadow of her mother's death.  When Josef Weber, an elderly man in Sage's grief support group, begins stopping by the bakery, they strike up an unlikely friendship.  Despite their differences, they see in each other the hidden scars that others can't.
Everything changes on the day that Josef confesses a long-buried and shameful secret and asks Sage for an extraordinary favour.  If she says yes, she faces not only moral  repercussions, but potentially legal ones as well.  With the integrity of the closest friend she's ever had clouded, Sage begins to question the assumptions and expectations she's made about her life and her family.  In this searingly honest novel, Jodi Picoult gracefully explores the lengths to which we will go in order to keep the past from dictating the future.
The Neighbor by Lisa Gardner 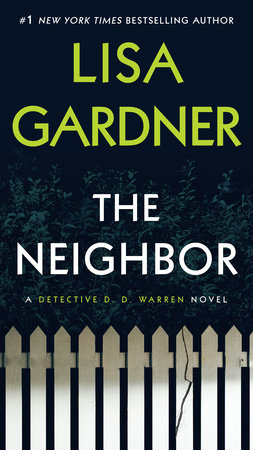 A young mother, blond and pretty, vanishes from her South Boston home, leaving behind only one witness-her four year old daughter-and one suspect: her handsome secretive husband.
From the moment Detective Sergeant D.D.Warren arrives at the Joneses' snug little bungalow, instinct tells her that something is seriously off with the wholesome image the couple has worked so hard to create.
With the clock ticking on the life of a missing woman and a media firestorm building, D.D. must decide whether Jason Jones is hiding his guilt-or just trying to hide.  But first she must stand between a potential killer and his next victim--an innocent child who may have seen too much.
I was Anastasia by Ariel Lawhon 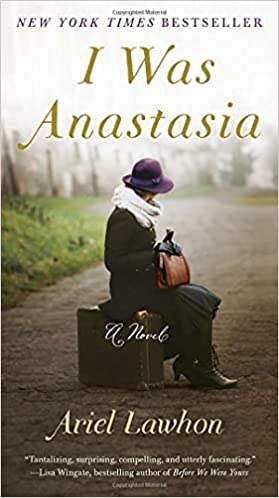 Russia, July 17, 1918:  Bolshevik secret police force Anastasia Romanov, along with the entire imperial family, into a basement where they face a merciless firing squad.  None survive.  At least that is what the executioners have always claimed.
Germany, February 17, 1920:  A young woman bearing an uncanny resemblance to Anastasia Romanov is pulled from a canal in Berlin.  Refusing to explain her presence in the freezing water, she is taken to a hospital, where an examination reveals that her body is riddled with horrific scars.  When she finally does speak, this mysterious woman claims to be the Russian Grand Duchess Anastasia.
The questions swirling around Anna Anderson's past and the mystery of Anastasia Romanov's fate chart a saga that spans half a century.
This was a very interesting read and I have to say I had not heard about Anna Anderson.   The book is based on the true story of Anastasia and Ann with a lot of fiction thrown in to add to the story.
It drove me crazy how the backwards and forwards of the story was told, although that is explained by the author at the end of the book.  I do agree with the separation of the Anastasia/Anna story  but I would have preferred a more chronological timeline.
The Escape Room by Megan Goldin 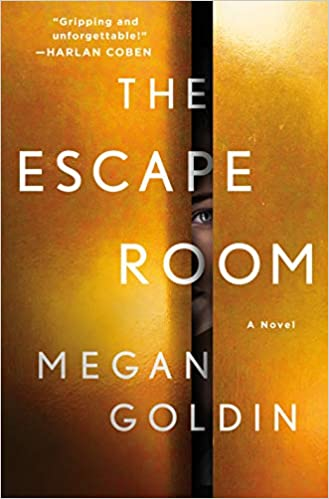 In the lucrative world of finance, Vincent, Jules, Sylvie, and Sam are at the top of their game.  They've mastered the art of the deal and celebrate their success in style-but a life of extreme luxury always comes at a cost.
Invited to participate in an escape room challenge as a team-building exercise, the ferociously competitive co-workers crowd into the elevator of a high-rise building, eager to prove themselves.  But when the lights go off and the doors stay shut, it quickly becomes clear that this is no ordinary competition: they're caught in a dangerous game of survival.
Trapped in the dark, the colleagues must put aside their bitter rivalries and work together to solve cryptic clues to break free.  But as the game begins to reveal the team's darkest secrets, they realize there is a price to be paid for the terrible deeds they've committed in their ruthless climb up the corporate ladder.  As tempers fray, and the clues turn deadly, they must solve one final chilling puzzle: which one of them will kill in order to survive?
This was a fast read which I enjoyed.  I found myself wanting to find out what happened next.  The best part is watching the revenge, although unrealistic, play out.
Posted by Janice at 10:30 AM 10 comments: 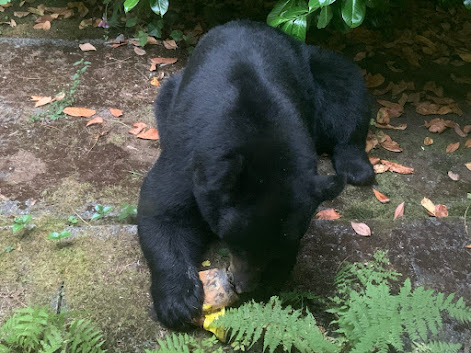 This guy came visiting on garbage day to DS#2 house in West Vancouver B.C.  It isn't unusual to have bears in their neighbourhood and because of this everyone has bear proof locking garbage cans.  Someone down the street didn't lock theirs and so the bear rummaged in there and found a peanut butter jar and brought it to sons patio and proceeded to  lick it clean.  He then came over to the kitchen window and looked in at son at the sink and then ambled off down the creek at the bottom of the yard!
Posted by Janice at 10:14 PM 9 comments:
Newer Posts Older Posts Home
Subscribe to: Posts (Atom)