GD#2, Annika, came home with a silver medal from the Alberta Youth Provincial Bouldering Championships!  We are so proud!! 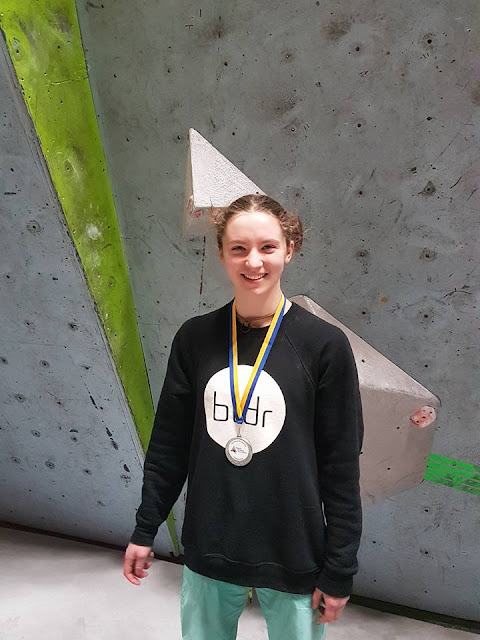 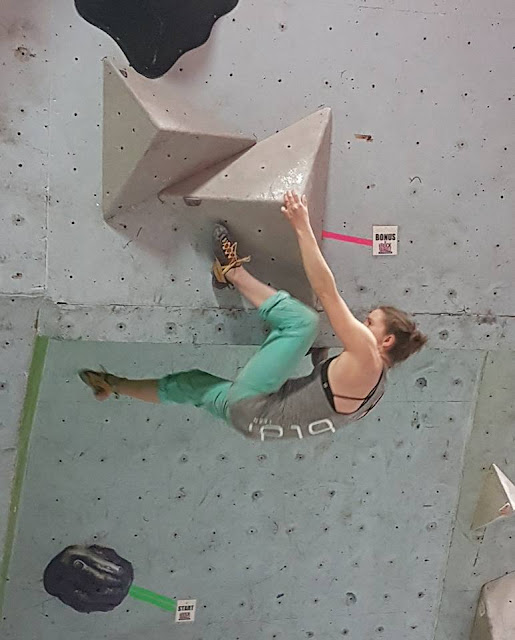 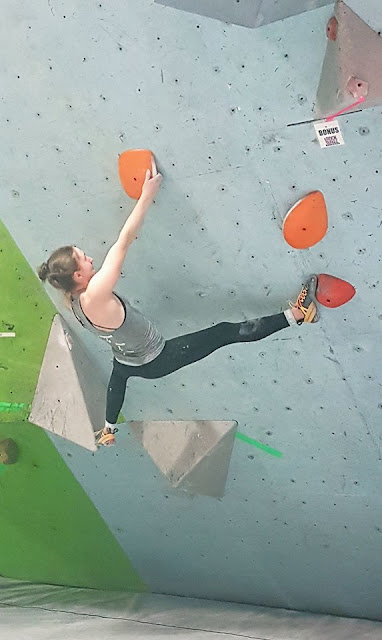 This is the last of the books I read in 2017.  One less than last year!  I'm going to have to pick up the pace if I plan to even read half of my books in my lifetime,lol

Four Blondes tells the stories of four women caught at crossroads in their lives, facing choices and realizations that will redefine them forever.  A beautiful B-list model finagles renfree summerhouses in the Hamptons from her wealthy lovers, until she discovers that she can get a man for the summer but she can't get what she wants.  A high-powered magazine columnist's floundering marriage to a literary journalist is thrown into crisis when her husband spends a wild night on the town with his movie star friend.  A self-styled Cinderella whose royal husband was one of the world's most eligible bachelors records her descent into paranoia as she attempts to re-create herself and her world.  A writer who fears her time for finding a husband is running out travels to London in search of the kind of love and devotion she can't find in Manhattan-and gets far more than she bargained for.
When I saw this book in the store I thought this might be okay because it was by the author of Sex in the City, which was a huge success.  I didn't watch Sex in the City but there is no doubt. it was very popular.  Started reading the book and thought 'why did I buy this' , further on I thought 'why am I reading this'.  When I finished the book I thought 'why did I finish this'.  Total and absolute crap!!!

The Daughter she used to Be by Rosalind Noonan
The daughter of a career cop, Bernadette Sullivan grew up with blue uniforms hanging in the laundry room and cops laughing around the dinner table.  Her brothers joined New York's finest, her sister married a cop, and Bernie is an assistant District Attorney.  Collaring criminals, putting them away-is what they do.  And though lately Bernie feels a growing desire for a family of her own, she's never questioned her choices.  Then a shooter targets a local coffee shop, and tragedy strikes the Sullivan family.
Anger follows grief-and Bernis realizes that her father's idea of retribution is very different from her own.  All her life, she's inhabited a clear-cut world of right and wrong, of morality and corruption.  As Bernie struggles to protect the people she loves, she must also decide what it means to see justice served.  And in her darkest hour, she will find out just what it means o be her father's daughter.
I had mixed feelings about this book.  In the beginning it what difficult to sort out all the characters and remember who everyone was.  The family was portrayed as stereotypical Irish, Catholic NYC cops.  As I got into the book it became more interesting.  I found Bernie, the main character a little annoying and naive.  The other main character, Peyton, was intriguing and there was an interesting twist at the end.  I felt the end of the story was a bit rushed as if the author had run out of time to finish the book.

I Let You Go by Clare MacKintosh
On a rainy afternoon, a mother's life is shattered as her son slips from her grip and runs into the street...
I Let You Go follows Jenna Gray as she moves to a ramshackle cottage on the remote Welsh coast, trying to escape the memory of the car accident that plays again and again in her mind, desperate to heal from the loss of her child and the rest of her painful past.
At the same time, the novel tracks the pair of Bristol police investigators trying to get to the bottom of this hit-and-run.  As they chase down one hopeless lead after another, they find themselves as drawn to each other as they are to the frustrating, twist filled case before them.
I really liked this book.  There are plot twists that made me say 'WHAT' and made me stop and think about what I had read, up to that point.  I don't want to say too much about the book because it would give away so much of what happens.  I would definitely recommend this book and I hope she writes more.

Well, that's all of them.  Over the year, some good, not so good, and real page turners.  That definitely applies to the last one I read.  Hope I find some good ones for 2018!
Posted by Janice at 8:58 AM 9 comments:

Saw some cool animals at the mall today.  I'm sure they'll be gone by the end of the week. 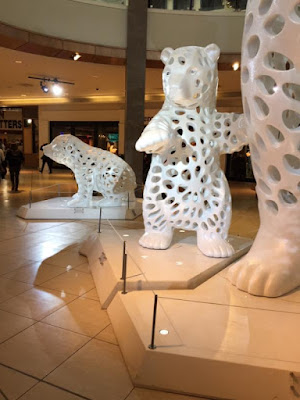 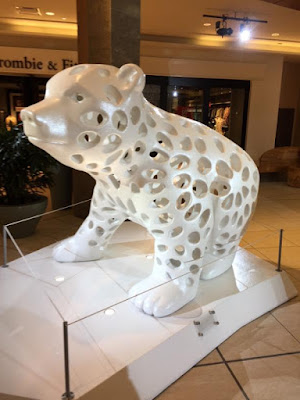 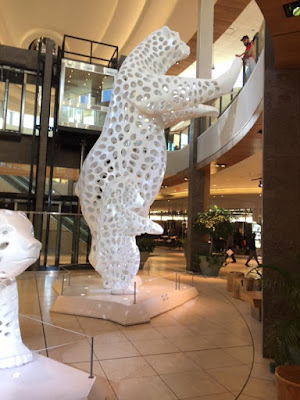 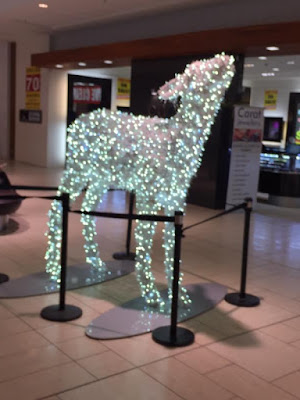 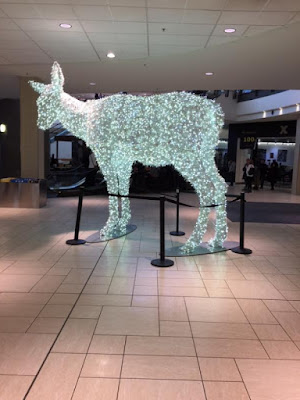 There were 2 deer galloping down our street today.  Going so fast I didn't have a chance to take a picture!!
Posted by Janice at 11:03 PM 2 comments:
Newer Posts Older Posts Home
Subscribe to: Posts (Atom)