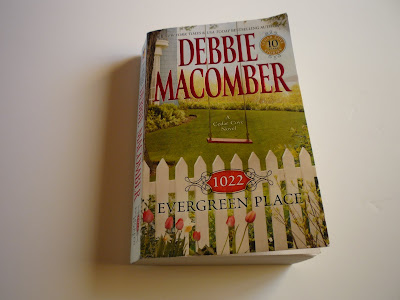 This is a continuation of the Cedar Cove books. This one focuses on Mack McAfee and Mary Jo Wyse, their budding romance. Also Mary Jo finds some old letters hidden under the floorboards in her side of the duplex. They are determined to trace who they came from. Another good light read.


The Girl with the Dragon Tattoo by Stieg Larson I found this book a little difficult to get into but once I was over the first few chapters I really couldn't put it down. The book is about Mikael Blomkvist, a journalist, and Lisbeth Salander, a computer hacker. They set out to solve the disappearance of Harriet Vanger forty years ago.
This book is number one in a trilogy and I'm already part way into the second one, and waiting for number 3 to come out in paperback. Unfortunately the author died so this will be it from him. 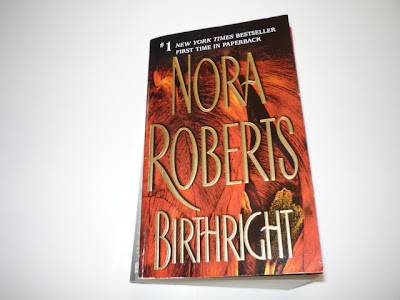 When 5,000 year-old human bones are found at a construction site in the small town of Woodsboro, the news draws archaeologist Callie Dunbrook out of her sabbatical and into a whirlwind of adventure, danger, and romance. While overseeing the dig, she must try to make sense of a cloud of death and misfortune that hangs over the project-fueling rumors that the site is cursed. She must cope with the presence of her ex-husband, Jake and when a stranger claims to know a secret about her privileged Boston childhood, she must question her past as well.
I enjoyed this book, it kept you wanting to read more.


By Summer's End by Pamela Morsi Some things are just too hard to imagine. For instance, Dawn Leland never thought in a million years that she and her girls would end up back with her in-laws. Sixteen years is a long time to be away, but life has dealt her something unexpected. Now she has no choice. And some things don't bear thinking about. Sephora Leland said good riddance to bad rubbish when her son's widow took her two little girls and left Knoxville all those years ago. And despite her husband's best efforts the bitterness still remains. But all things turn out in the end. It takes some forgiveness, a little understanding and the magic of two young girls to make everyone see that.This was a good light read.

Married in Seattle by Debbie Macomber 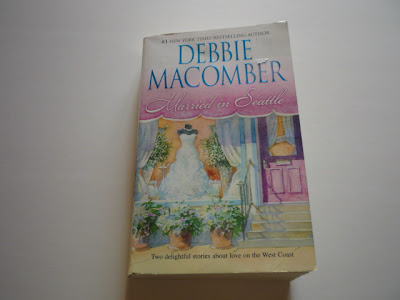 How to meet and marry a man in Seattle. There are all the usual ways, of course, but here's how Janine Hartman and Meg Remington did it.
Janine: My grandfather Hartman arranged a husband for me! Zach Thomas, the intended groom, was just as outraged as I was. But Gramps insisted we'd be "a perfect match"
Meg: My teenage daughter, Lindsey, had the nerve to place a personal ad on my behalf-Wanted: Perfect Partner. Worse, Steve Conlan, who answered the ad, was perfect, according to her
Cute, but sooooo predictable!!


The Girl Who Played With Fire by Stieg Larsson 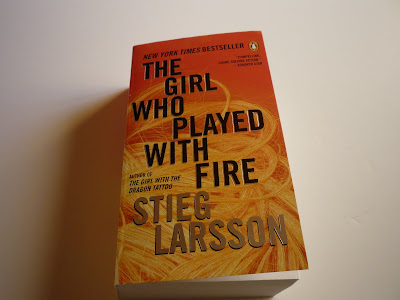 Crusading publisher Mikael Blomkvist has decided to run an explosive expose of a wide-ranging sex trafficking operation. Just before the piece is published, the two reporters responsible are murdered. The fingerprints on the murder weapon belong to his friend, the troubled hacker genius Lisbeth Salander. Blomkvist, convinced of Salander's innocence, plunges into an investigation. Meanwhile, Lisbeth herself is drawn into a murderous game of cat and mouse, and is forced to face her dark past.
I think this second book was even better than the first and I can't wait for the 3rd book to come out in paperback.
This post was started way back in November and was put in the 'draft' area. It's taken me ages to get the pictures taken and the rest of the writing done and finally finish the post. Although this is actually being posted in February it is really the end of the books that I read in 2010.
Bye for now.
Posted by Janice at 3:06 PM No comments:
Newer Posts Older Posts Home
Subscribe to: Posts (Atom)