The Secret Keeper by Kate Morton 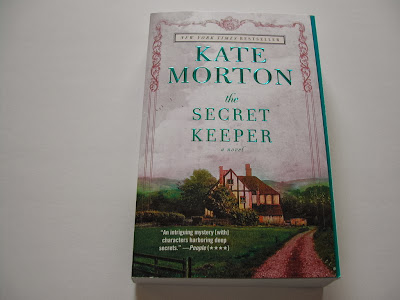 During a picnic at her family's farm in the English countryside, sixteen year old Laurel Nicolson witnesses a shocking crime, a crime that challenges everything she knows about her adored mother, Dorothy.  Now, fifty years later, Laurel and her sisters are meeting at the farm to celebrate Dorothy's ninetieth birthday.  Realizing that this is her last chance to discover the truth about that long ago day, Laurel searches for answers that can only be found in Dorothy's past.  Clue by clue, she traces a secret history of three strangers from vastly different worlds thrown together in war-torn London-Dorothy, Vivien, and Jimmy-whose lives are forever after entwined.
Mother of Pearl by Maureen Lee 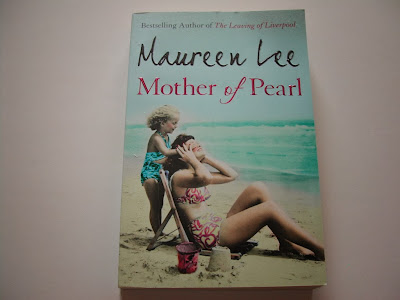 1939.  Amy was just eighteen when she met Barney and they fell deeply in love.  Their romantic, passionate marriage was a match made in heaven-and then war came.  Barney volunteered to fight, and when he returned to Liverpool after VE Day everything began to change.  But what was it that made Amy kill her adored husband-and what happened to their five-year-old daughter Pearl?
1971.  Amy has been released from prison.  But her freedom changes the lives of everyone-not least Pearl.  Now twenty-five, she was brought up in a very happy home by her aunt, and has no idea of the terrible secret hidden in her past.  As the truth unravels, both Amy and Pearl are caught up in the shocking fall-out of one family's tragedy. 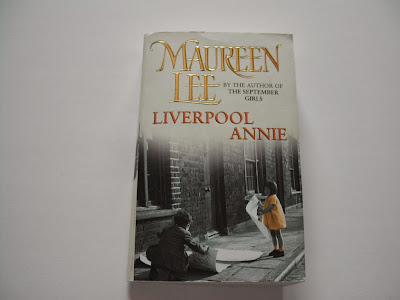 Annie Harrison's Liverpool childhood is full of contrasts.  From the happy, crowded atmosphere of her uncle and aunt's house to the lonely seclusion of life with her reclusive mother, she eventually goes to live at the Grand Hotel with her rich school friend, Sylvia.  Yet life is full of excitement, too, as she discovers rock 'n' roll at the Cavern Club, and hears the Beatles play live for the first time.
Then just as Annie seems to be settling down to a comfortable life of marriage and motherhood, fate deals her an unexpected blow, leaving her to draw on resources she didn't know she possessed.  As she struggles to cope among almost overwhelming odds, a chance meeting leads to events she has no control over.  Could this be Annie's chance for happiness?

Live the Dream by Josephine Cox 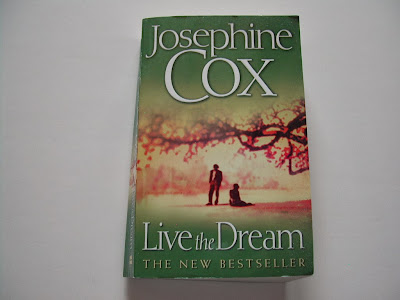 Luke Hammond:  handsome, rich, charismatic,cursed by private tragedy.  Amy Atkinson:  humble and kind with a good-but wounded-heart.  When they meet by chance in a cafe run by Amy's best friend Daisy, a spark of love takes hold of their hearts.  But neither are sure that they can dare to love again.  And what of Luke's public life, hidden from Amy?  The owner of a large factory, he is a pillar of the community, married-though in name only.  But Luke is also a sensitive and emotional man, whose greatest joy is retreating to his woodland cabin, nestled deep in the Ribble Valley, where he creates powerful paintings.  Amy is torn between her head and her heart, but her sense of honour is paramount-and when she discovers his true identity she is thrown into even greater turmoil.  Then disaster strikes the factory-and with it Daisy.  Suddenly, the future looks troubled indeed. 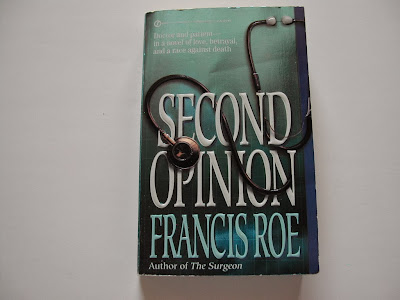 Dr. Simeon Halstead, New Coventry Medical Center's brilliant brain surgeon, performs miracles in the operating room.  Outside that high tech arena, his uncompromising personality, along with his refusal to cover up other doctor's mistakes, has earned him dangerous enemies.
When Simeon meets with teenage Andy Markle and his mom, Fiona, the diagnosis he has for young Andy is grim: a deadly brain tumor.  Despite Simeon's usual reluctance to get close to his patients, he is determined to try anything to save the boy.  While ignoring his private life and his wife's shocking betrayals, he also tries to deny his growing feelings for Fiona.  For Simeon, the only person who counts now is Andy, as the doctor races against time to find a controversial treatment that is the boy's only hope.  And even when a hospital rival threatens to stop him, Simeon is ready to risk everything-his career, his reputation, his future-to give Andy a fighting chance with one unforgettable act of healing. 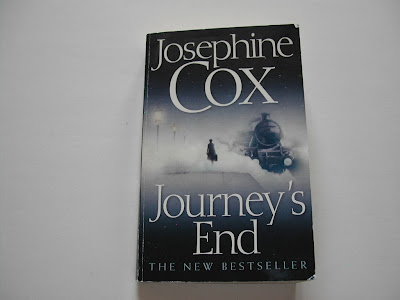 It has been over twenty years since Vicky Maitland set foot on English soil.  Twenty years since she left Liverpool with her three children, bound for a new life in America, leaving her beloved husband Barney behind.  But this long journey home is the hardest of all.  She is here in search of the truth, afraid of what she may find.  Why did Barney turn against his family so suddenly, so cruelly?  Only her old friend Lucy Baker knows what happened.  And Lucy promised Barney she would never tell his secret.  Is it time she broke her silence and explained the events of so long ago?  As the past weighs heavily on Lucy's heart, other ghosts are stirring, intent on revenge.  Will they finally catch up with Vicky and Lucy?