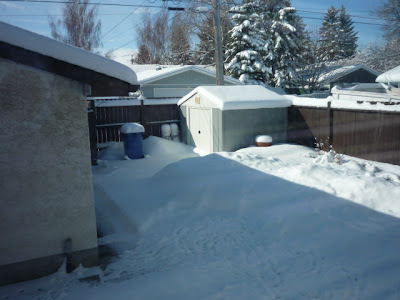 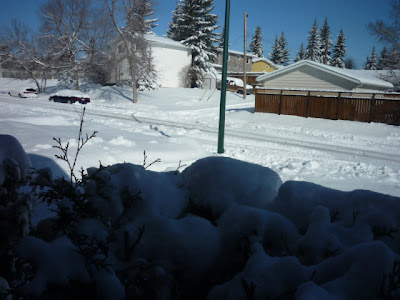 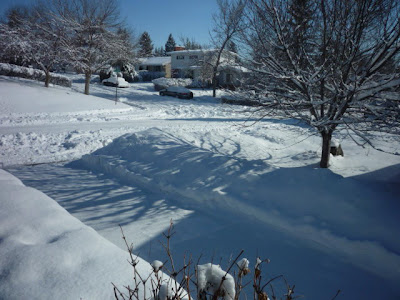 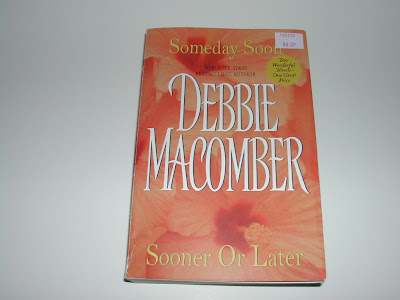 I had already read the second story in this book.


Someday Soon is about a lonely young woman who gets under the skin of a dangerous mercenary who discovers that love wins over war every time.


Where Yesterday Lives by Karen Kingsbury 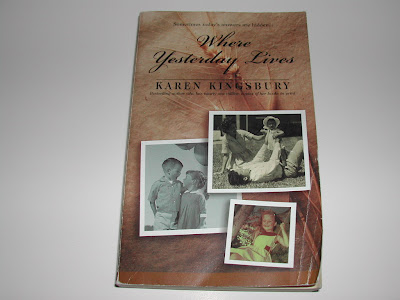 Ellen Barrett is a Pulitzer prize winning journalist with an uncertain marriage, a forgotten faith, and haunting memories of her hometown and the love she left behind. The eldest of five siblings, Ellen longs for the time, long ago, when they were happy-when they were a family. Then tragedy strikes. Ellen's father is dead, and she must go back home. As she returns an avalanche of memories is unleashed. She is on a quest to make peace with the people who still live there.


An Afternoon Walk by Dorothy Eden 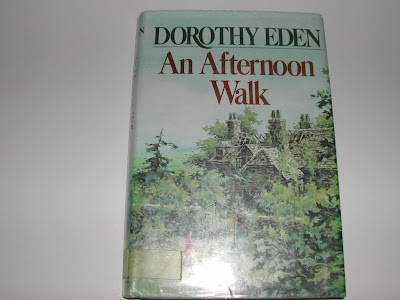 On an afternoon walk Ella and her five year old daughter come upon an abandoned house with an eerie overgrown garden. The house conjures up images of grand parties and bygone fashions. Then they hear a horrible scream and from a second story window, see the spreading white wings of an owl taking flight. When she tells her husband that evening he reminds her that having recently lost a child at birth she is still emotionally unstable. Then she starts receiving a series of anonymous phone calls. Who did she hear scream?


Staying at Daisy's by Jill Mansell 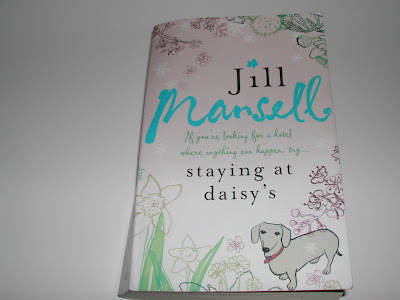 Daisy MacLean runs the country house hotel owned by her flamboyant father, Hector. When she hears who's about to get married there, she isn't worried at all-her friend Tara absolutely promises there won't be any trouble between her and ex-boyfriend Dominic, whom she hasn't seen for years. But Daisy should have been worried. Dominic has other ideas. And seeing Tara again sets in motion a chaotic train of events with far-reaching consequences for all concerned.


Devices and Desires by P.D. James 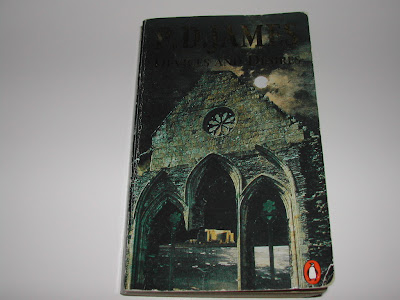 A serial killer of women is on the loose in a remote area of the Norfolk coast.


Overshadowing the bleak landscape and the lives of the local community is the Larksoken nuclear power station, run by the charismatic Alex Mair. Commander Adam Dalgliesh, who is staying at his aunt's converted windmill, becomes involved in the hunt for the murderer, a search that implicates him in the concerns and dangerous secrets of the headland community. And then one moonlit night it becomes chillingly apparent that the mass murderer isn't the only killer at work in Larksoken.