Tell Me Lies by Jennifer Crusie﻿ 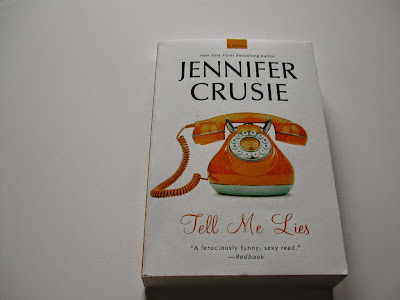 Maddie Faraday's life would be perfect-if it weren't for...
her cheating husband
her suspicious daughter
her gossipy mother
her secretive best friend
her nosy neighbours
and that guy she lost her virginity to twenty years ago who is now back in town...
Suddenly, life in southern Ohio just got a little more scandalous.

My Sister's Keeper by Jodi Picoult 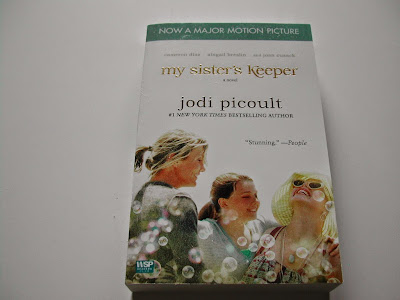 Anna is not sick, but she might as well be.  By age thirteen, she has undergone countless surgeries, transfusions, and shots so that her older sister, Kate, can somehow fight the leukemia that has plagued her since childhood.  The product of preimplantation genetic diagnosis, Anna was conceived as a bone marrow match for Kate-a life and a role that she has never challenged...until now.  Like most teenagers, Anna is beginning to question who she truly is. But unlike most teenagers she has always been defined in terms of her sister-so Anna makes a decision that for most would be unthinkable, a decision that will tear her family apart and have perhaps fatal consequences for the sister she loves.

A woman's Place by Barbara Delinsky﻿ 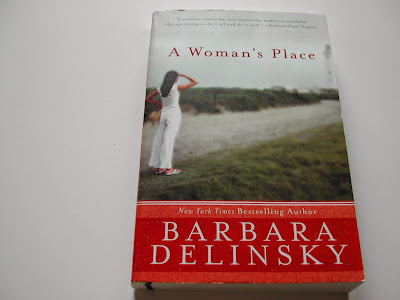 Everything Claire Raphael has she's earned.  On her own.  The hard way.  She built her part-time business up from nothing and made it successful through her imagination, creativity, and hard work.  She has two great children and Dennis, a husband she loves completely.
Then, one evening, when Claire returns from a difficult business trip, Dennis hands her divorce papers along with a court order to vacate their house.  Claire is devastated.  She had no idea her marriage was on the brink of disaster, that Dennis had been planning this ambush for weeks, if not months, or that her hectic but happy life was about to come crashing down around her.
Claire doesn't know where to turn or whom to trust.  But in a few short weeks she learns what so many women have had to discover-that when the going gets tough, a woman's as tough as she needs to be.

Bones of the Lost by Kathy Reichs 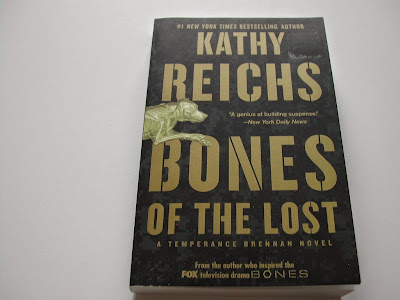 An unidentified teenage girl is struck down and left to die along a stretch of Charlotte, North Carolina, highway.  In the lab, the bruise patterns tell Tempe that this hit-and-run was no accident.  Meanwhile, Tempe must analyze a bizarre shipment confiscated by U.S. Customs-mummified Peruvian dogs, antiquities that may have been smuggled in by a Desert Storm vet.  Two disparate cases, too many mysteries, and turmoil in her personal life push Tempe to the brink.  Then a chilling link emerges between the South American artifacts, the death of a prominent local businessman whose name turned up in the dead girl's purse, and the nightmare reality of human trafficking...and Tempe must race to protect her community, her family, and herself.

12 Years a Slave by Solomon Northup 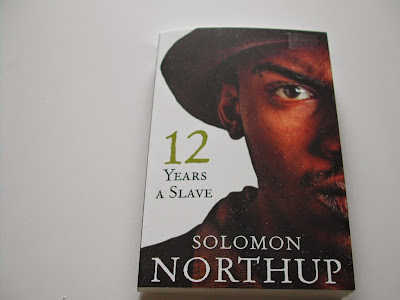 This is a riveting true account of a free man captured and sold into slavery in the pre-Civil War South.  His narrative explores one of the darkest times in American history and captures in vivid detail the brutal realities of slavery.
In 1841, the educated musician Solomon Northup, a freeman living in New York, is cruelly deceived by the promise of a job in Washington.  Drugged, kidnapped and sold into slavery, Solomon arrives in New Orleans, where he is given a slave name.  Denied his freedom and ripped away from his family, Solomon spends twelve emotionally and physically gruelling year on a Louisiana  cotton plantation enduring the hardships and brutalities of life as a slave.  When he eventually finds a sympathizing friend, a daring rescue is attempted that could either end in Solomon's death or restore his freedom and reunite him with his family.

A Week in Winter by Maeve Binchy 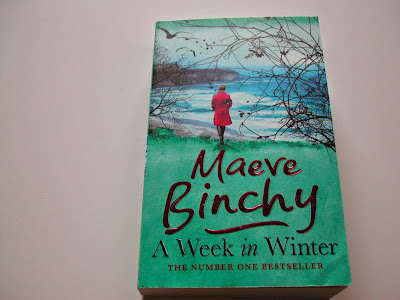 The Sheedy sisters had lived in Stone House for as long as anyone could remember.  Set high on the cliffs on the west coast of Ireland, overlooking the windswept Atlantic Ocean, it was falling into disrepair-until one woman, with a past she needed to forget, breathed new life into the place.  Now a hotel, with a big, warm kitchen and log fires, it provides a welcome few can resist.
Winnie is generally able to make the best of things, until she finds herself on the holiday from hell.  John arrives on an impulse after he missed a flight at Shannon.  And then there's Henry and Nicola, burdened with a terrible secret, who are hoping the break at Stone House will help them find a way to face the future...

That's all for now.﻿