I must get these books posted as I have to return 2 of them to their rightful owner. 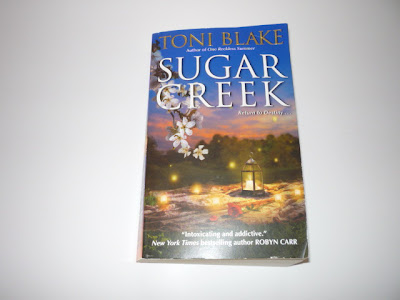 This was a cute read.
Rachael Farris returned to her childhood home with one mission in mind: get Mike Romo out of her family's apple orchard business and out of their lives. But hard-nosed and totally hot Mike, who happens to be the law in Destiny, is convinced the Farris clan stole the land from his family fifty years ago and he's not backing down. Even when shapely trouble shows up in a pair of designer blue jeans.. However, neither the hunky cop nor the sexy prodigal hometown girl can anticipate the electricity that heats things up whenever they are together-adding new sizzle to an ongoing feud that's raged for generations, and soon putting both their hearts at risk.
Predictable but it was a good light read.

The Glass Castle by Jeanette Walls 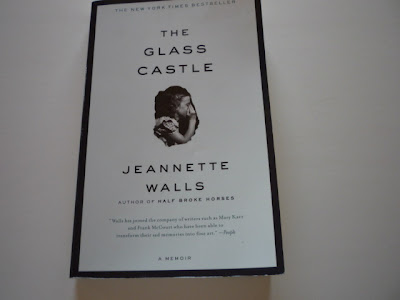 This is a memoir of resilience and redemption, and a revelatory look into a family at once deeply dysfunctional and uniquely vibrant. When sober, Jeanette's brilliant and charismatic father captured his children's imagination, teaching then physics, geology, and how to embrace life fearlessly. But when he drank, he was dishonest and destructive. Her mother was a free spirit who abhorred the idea of domesticity and didn't want the responsibility of raising a family.

The Walls children learned to take care of themselves. They fed, clothed, and protected one another, and eventually found their way to New York. Their parents follow them, choosing to be homeless even as their children prospered.


This book is truly astonishing-a memoir permeated by the intense love of a peculiar but loyal family. 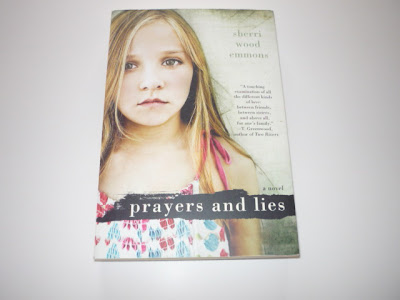 When seven year old Bethany meets her six year old cousin Reana Mae, it's the beginning of a kinship of misfits that saves both from a bone'deep loneliness. Every summer Bethany and her family leave Indianapolis for West Virginia's Coal River Valley. For Bethany's mother, the trips are a reminder of the coalmines and grinding poverty of her childhood, of a place she'd hoped to escape. But her loving relatives, and Bethany's friendship with Reana Mae keep them coming But as Bethany grows older, she realizes that life in this small, close-knit community is not as simple as she once thought.....that the riverside cabins that hold so much of her family's history also teems with scandalous whispers.....and that those closest to her harbor unimaginable secrets. Amid the dense woods and quiet beauty of the valley, these secrets are coming to light at last, with a force devastating enough to shatter lives, faith, and the bond that Bethany once thought would last forever. 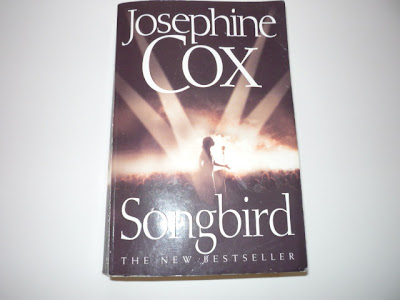 Madelaine Delaney holds a dark and dangerous secret, one that she has carried with her for over twenty years. Madelaine is the star of the show at the Pink Lady Cabaret Bar. Her angelic voice and striking looks capture the hearts of many. But she only has eyes for club owner, Steve Drayton, a devastatingly handsome but terrifying man. Then one night, she witnesses a horrific crime and her life is irrevocably changed forever. The kindness and friendship of one girl, Ellen, rescues Madeleine. But in order to survive, they must flee London, leaving those they dearly love behind, and danger is following them wherever they go.
There are lots of twists and turns in this story so it keeps your interest all the way through.


The Help by Kathryn Stockett 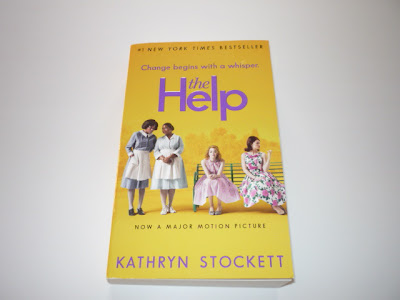 Aibileen Clark is a black maid in 1962 Jackson, Mississippi, raising her seventeenth white child. She's always taken orders quietly, but lately it leaves her with a bitterness she can no longer bite back. Her friend Minny Jackson has certainly never held her tongue, or held on to a job for very long, but now she's working for a newcomer with secrets that leave her speechless. And white socialite Skeeter Phelan has just returned from college with ambition and a degree but, to her mother's lament, no husband. Normally Skeeter would find solace in Constantine, the beloved maid who raised her, but Constantine has inexplicably disappeared.

Together, these seemingly different women join to work on a project that could forever alter their destinies and the life of a small town-to write, in secret, a tell all book about what it is really like to work as a black maid in the white homes of the South. Despite the terrible risks they will have to take, and the sometimes humorous boundaries they will have to cross, these three women unite with one intention: hope for a better day.


The Girl Who Kicked the Hornet's Nest 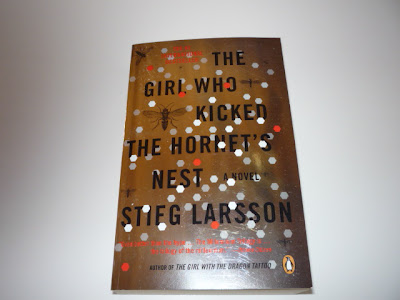 Finally, the third book came out in paperback. Because it has taken so long it took me a little while to get into this book as I couldn't remember all the characters. Once I got into it I really enjoyed it.
Lisbeth Salander lies in critical condition in the intensive care unit of a Swedish hospital. She's fighting for her life in more ways than one: if and when she recovers, she'll be taken back to Stockholm to stand trial for three murders. With the help of journalist Mikael Blomkvist, she will have to prove her innocence. And, on her own, she will plot revenge. Once upon a time, she was a victim. Now Salander id fighting back.
I'm just sorry that there will be no more books by this author. I have really enjoyed this trilogy.
Bye for now.
Posted by Janice at 8:58 PM No comments:

I had read about potatoes being grown in containers on the internet last spring so I decided I would try it.
I got one of these collapsible bins and followed the instructions I had read on a gardening blog. 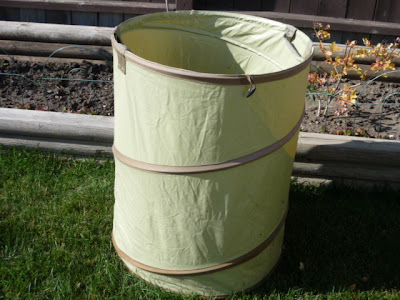 I would add a new bag of compost every time the plants would get about 6 inches high.
After adding 8 bags of compost I decided to let them go on their own. The plants never did flower but according to some of the reading I did not all plants do. I was anxious to see what kind of results I would have, so when the plants were droopy and dying back I decided to dump the dirt out and see what I would have.
Here you see the results!! 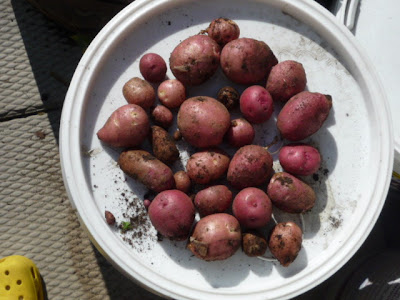 The biggest potato was a little bigger than a golf ball and it was downhill from there. We managed to have enough to have at two meals!! To say I was disappointed would be an understatement. With the cost of the container and the cost of the compost it probably works out to two very expensive meals. I really don't know what I could have done wrong so I'm a little leery about trying this again next year. It seems like such a wast of time, money and energy.
Posted by Janice at 3:42 PM 1 comment:
Newer Posts Older Posts Home
Subscribe to: Posts (Atom)