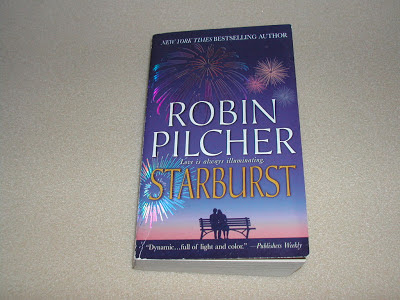 Every summer, the Festival attracts celebrated artists, musicians, comedians, and actors to the beloved Scottish city.  This year marks the arrival of six unique individuals:  Angelique, the beautiful violinist whose fame hides her secret heartache; Tess, a member of the Festival marketing team and a newlywed struggling with her own secrets; Roger,  whose dazzling fireworks display will be the grand finale of the festival and his career; Leonard, the aging cinematographer who wants one last time to shine; Rene, the feisty comedienne who is reaching for the stars; and Jamie, the handsome young flat owner whose search for love has a strange way of bringing everyone together as they all try to discover what destiny holds in store. 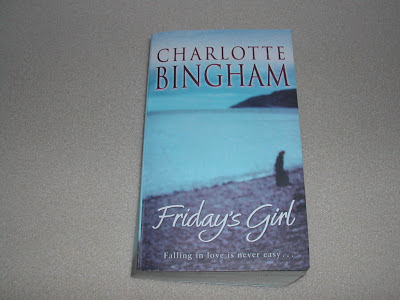 When Napier, a famous portrait painter, comes across a beautiful woman, Edith, working in a London inn, he determines to marry her.  Spirited away to his country house, Edith soon discovers that Napier has no use for her except as his muse.
Meanwhile, Napier's best friend, Sheridan, has eloped with Celandine to Cornwall, drawn there by the vibrant community of artists and dramatic light.  It is here that the two couples meet.
So shocked is Celandine by Napier's treatment of Edith that she sets about trying to help the troubled marriage, but her good intentions bring nothing but tragedy.

The Nanny Diaries by Emma McLaughlin and Nicola Kraus 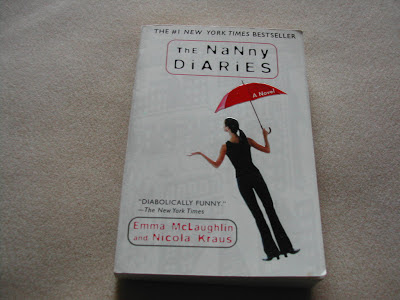 Who wouldn't want this job?  Struggling to graduate from NYU and afford her microscopic studio apartment, Nanny takes a position caring for the only son of the wealthy X family.  She rapidly learns the insane amount of juggling involved to ensure that a Park Avenue wife, who doesn't cook, clean, or raise her own child, has a smooth day.
When the Xs, marriage begins to disintegrate, Nanny ends up involved way beyond the bounds of human decency or good taste.  Her tenure with the X family becomes a nearly impossible mission to maintain the mental health of their four-year-old, her own integrity, and, most important, her sense of humour.  Over nine tense months, Mrs. X and Nanny perform the age-old dance of decorum and power as they test the limits of modern-day servitude.

Out of Season by Gabriella Kramer Mautner 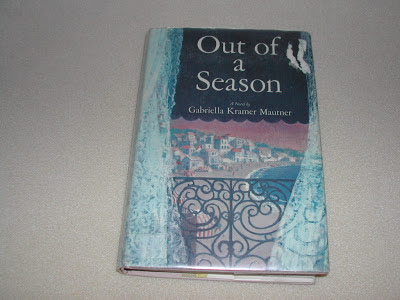 At the seaside town of Rimini, Italy, thirteen year old Nicole Steiner, vacationing with her parents, meets a charming young man of vague background and vague intentions.  Dario Ventura, who introduces himself as a count, becomes a constant guest of the Steiners.  Nicole soon forgets her girlhood pastimes for hours spent in his company.
For the next three years, Dario is the focal point of Nicole's life.  She falls in love with him and painfully begins to suspect that though he returns her affections he may also have become her mother's lover.  The relationship is complicated all the more by the strong tie between mother and daughter.  Nicole's affection for her mother is alternately coloured by love, hate, jealousy, and compassion.
Posted by Janice at 3:30 PM